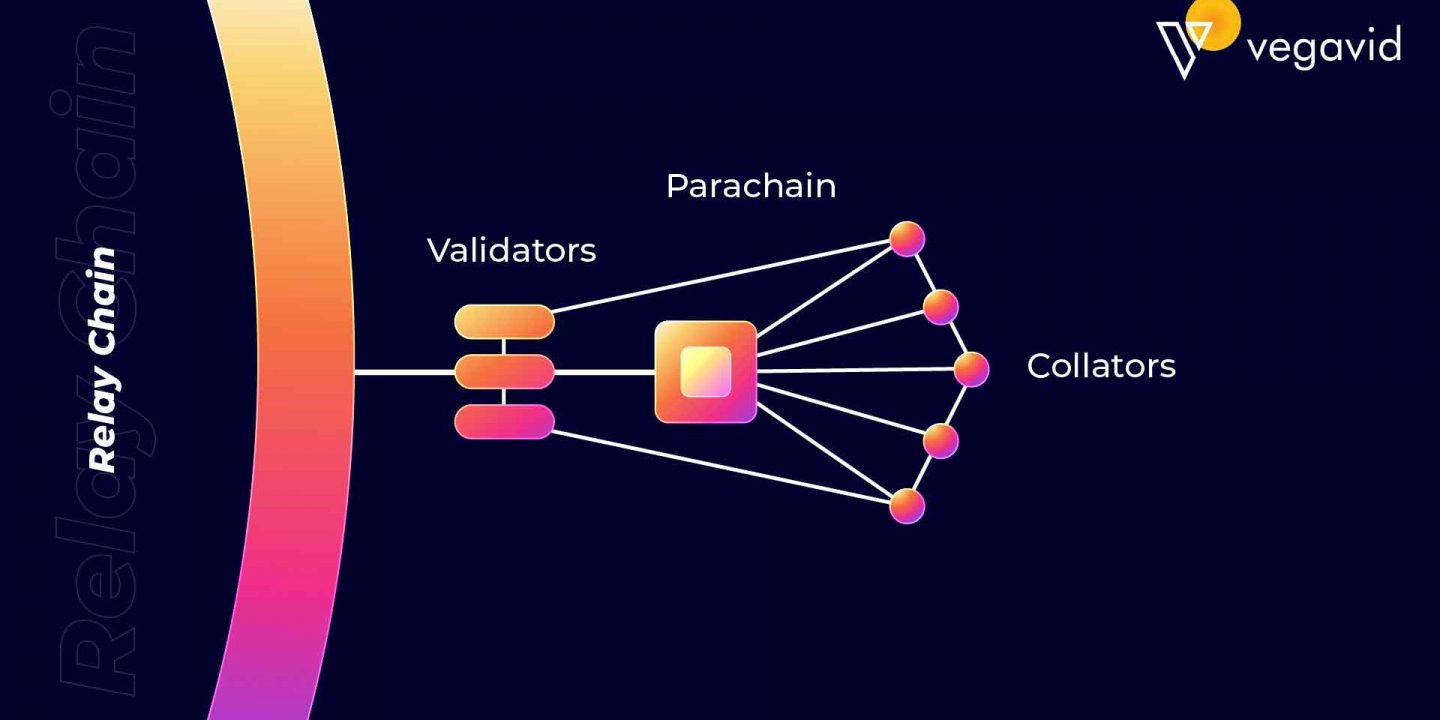 What is Parachain in Crypto?

A parachain is a blockchain that is attached to the Polkadot relay chain. Parachains can share resources and communicate with each other through the relay chain, allowing them to operate in a mutually beneficial way. Polkadot’s relay chain is designed to be scalable, so that it can support a large number of parachains.

The term “parachain” is a combination of the words “parallel” and “chain”, and refers to the fact that parachains can operate in parallel with each other. This is in contrast to traditional blockchains, which can only operate one at a time.

Polkadot’s parachain model is designed to allow a large number of blockchains to work together, in a way that is scalable and efficient. This could potentially revolutionize the way that blockchain technology is used, as it would allow for a much greater degree of collaboration and interoperability between different blockchains.

What is a Parachain?

What are the benefits of a Parachain?

What are the challenges of a Parachain?

What is the difference between a Parachain and a sidechain?

What is the difference between a Parachain and a shard?

What is the future of Parachain?

The future of Parachain is promising. With the help of the Polkadot relay chain, Parachains can offer increased scalability, security, and interoperability. Additionally, Parachains can be used to build specialized applications that might not be possible on other blockchain platforms.

Cryptocurrency parachains are a type of blockchain that is designed to be highly scalable and efficient. Parachains utilize a process called sharding, which allows them to process multiple transactions simultaneously. This makes them much faster and more efficient than traditional blockchains.

Parachains are also able to communicate with each other, which allows them to pool resources and create a more robust network. This makes them more resistant to attacks and allows them to process more transactions per second.

Cryptocurrency parachains are a promising solution to the scalability problem that has plagued the cryptocurrency industry for years. If they can live up to their potential, they could help to make cryptocurrency more widely adopted and used in the real world.

Polkadot Parachain What is parachain

How to Use Blockchain for Digital Identity

How to Use Blockchain for Digital Identity Management? 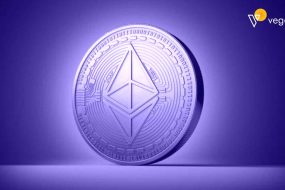